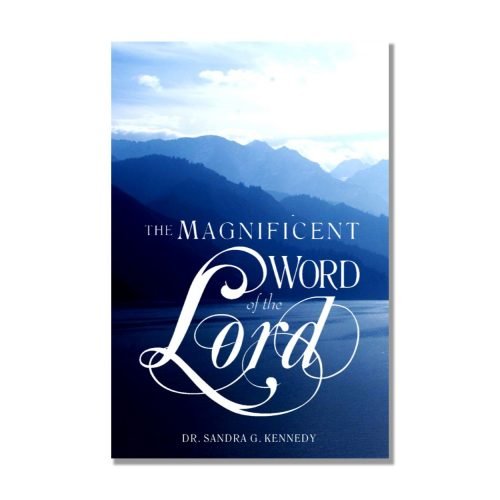 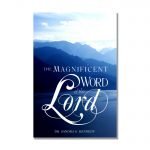 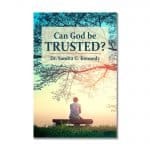 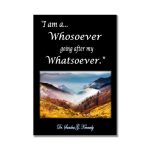 I’m a Whosoever Going After My Whatsoever (2 CDs)

It was at the Word of God that the heavens were created, mountains were formed, and oceans were given their boundaries. It is also by the Word of the Lord that salvation is made possible, healing for our bodies is attained and freedom is released into our lives. The Word of God is an immeasurable treasure given to the believer. We must learn to value His word and allow it to frame our daily lives.

These teachings will:
• Stir in your heart a deepened value for God’s Word
• Help you identify if you are a hearer or doer of the Word
• Reveal keys to letting the Word of God be central in your life