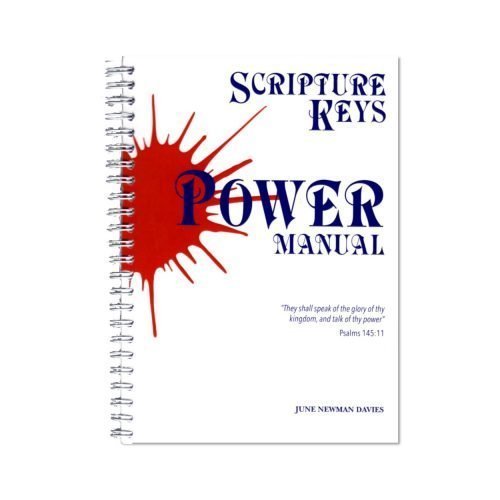 The Simplicity of Healing 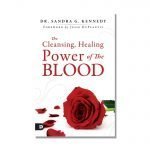 The Cleansing, Healing Power of the Blood

This book is an addendum to “Scripture Keys For Kingdom Living” written to expand your understanding and knowledge of why and how God’s Word works as you apply these revelation truths to your daily life.

The author writes “This manual which you have in your hand was named and commissioned by the Word of the Lord. He spoke to me about writing it and confirmed the message in heaven. In the Spirit, He took me into heaven; there, He sat me on a beautiful alabaster bench in His garden and told me what lies ahead in the ministry for which He had called me. One of the things He mentioned was that I was to write this book during a resting period following the commission to go to all the eastern states and bring the messages which are contained in this book. Later, just before I began to work on it, He said this deposit of His Word was part of the whole perfecting process to be ministered to the body, the church, before He came to catch it away. Because many have not heard this message, I was to write it down in a handy book form to augment the Word which I brought forth in “Scripture Keys for Kingdom Living.” Then He would see to it that it was received by the whole body through His Spirit. Enclosed herein are some of the most important key messages which our Lord by His Spirit has perfected in me to minister to you.”

A critique from the pen of Rev. George Belobaba, prophet and anointed teacher of the Holy Word: “Finally, a book that thousands have waited for, a book that will minister life! People need victory over today’s circumstances. They want to know how they can overcome their problems. This book will help them. Your illustrations, personal experiences, and explanations will bless many lives. This is a great handbook to have along side Scripture Keys. Through you, the Holy Spirit unlocks revelations that have been hidden from most Christians. It’s a great piece of work!”